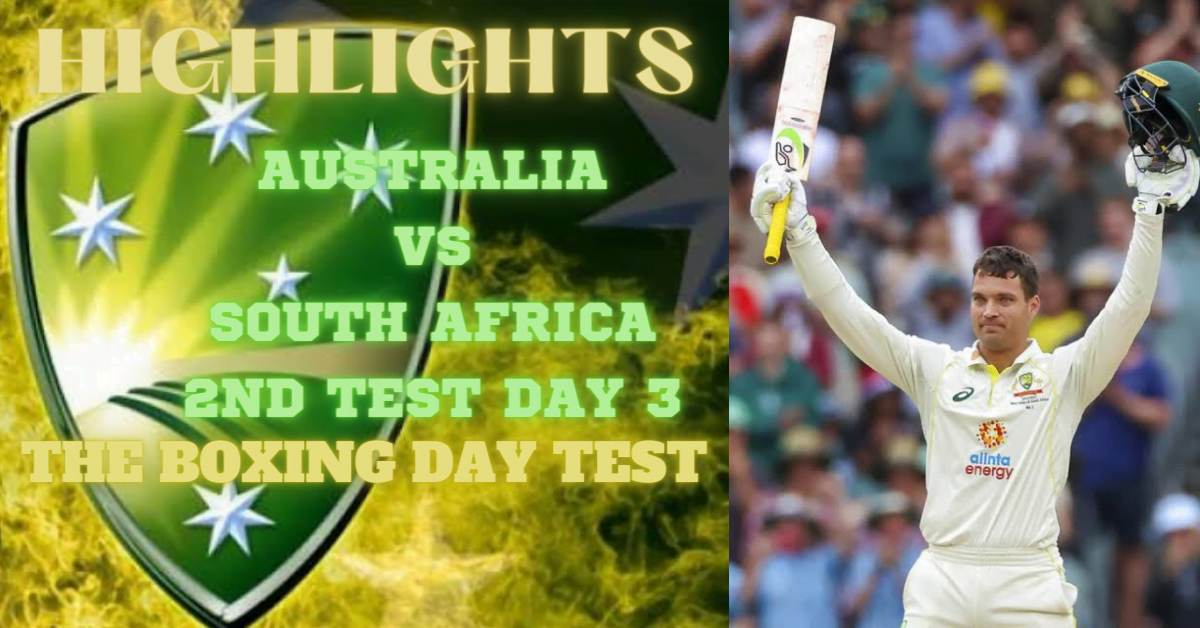 The third day of Boxing Day Test between Australia and South Africa was in favor of the Australian batsmen. Wicket-keeper batsman Alex Carey holds several records and shares a formidable partnership with Cameron Green.

Australian wicket-keeper batsman Alex Carey made a flurry of records against South Africa on the third day of the ongoing Boxing Day Test in Australia.

A maiden Test 💯 for Alex Carey is met with a standing ovation from the team balcony ❤️ pic.twitter.com/pSfrc36axm