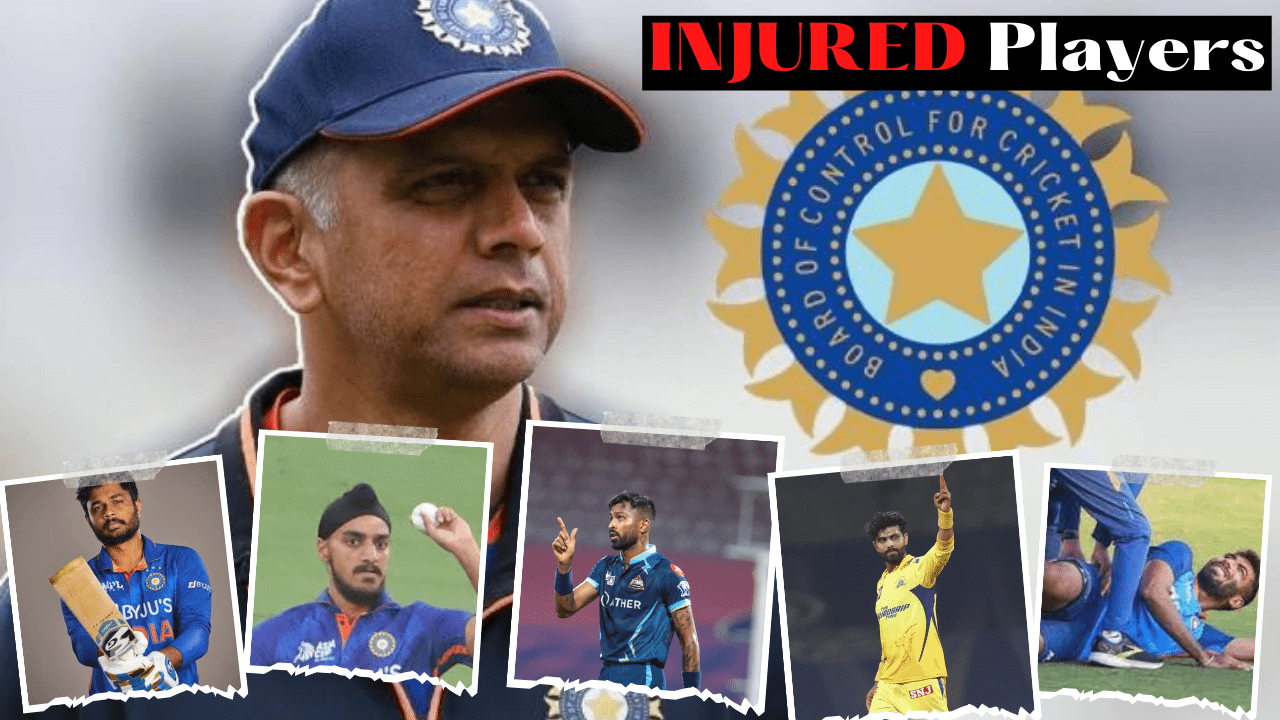 Injury of players one after the other has become a headache for the BCCI and Indian cricket team management. (Indian Cricket Team Injury Update 2023).

Today i.e. On January 5, Team India has to play the second T20 match against Sri Lanka, but the troubles of Team India are on the rise. Here is the update of injury of Team India players

Sanju Samson has been ruled out of the T20 series against Sri Lanka and wicket-keeper batsman Jitesh Sharma has been included in the Indian team in his place, the BCCI Staff Selection Committee informed on Twitter.

NEWS – Sanju Samson ruled out of the remainder of T20I series.